The Advisory Expert Committee (AEC) consists of external experts, which can provide guidance and support to the study and to the Executive Board. The AEC members represent widely recognized experience and state-of the art knowledge regarding economic, market regulatory, legal, meteorological, and climate service operational issues and challenges. The AEC is composed of external (science) experts and stakeholder experts from the project’s focus sectors: finance, tourism and urban planning. The members of the AEC have submitted undersigned Letters of Commitment, when the proposal was submitted. In connection to the consortium agreement they have signed a non-disclosure commitment.

The AEC will provide opinion and advice to the project research activities, the stakeholder interaction approaches, and to the dissemination and exploitation plans, also helping in the identification of additional channels and stakeholders for which project outcomes may create high impact. The AEC will meet face-to-face in conjunction with two main project meetings (Kick-off (M1) and the Mid-term seminar (M8)). The AEC members will also be invited for the Final seminar. Two virtual AEC meetings will be staged in between the Mid-term seminar and the Final seminar.

Advice and support of the AEC members, produced collectively or individually, can take the form of:

The AEC will meet the consortium members face-to-face at the following key project meetings: the Kick-off meeting (November 2016), the Mid-term meeting (June 2017) and the second urban workshop (February 2018). In addition, AEC members may be invited to participate in some of the virtual meetings of the Executive Board, as well as to other specific project events. AEC members who have signed the non-disclosure agreement are entitled to compensation of travel and accommodation cost for project meetings to which they have been invited by the Coordinator.

Glen Anderson is a Senior Climate Change and Development Economist with Abt Associates. He served as Lead Editor and Contributor to the World Meteorological Organization, Valuing Weather and Climate: Economic Assessment of Meteorological and Hydrological Services, published in 2015. He has trained more than 50 Met Services in the design of climate services socio-economic valuation studies and conducts socio-economic assessments of existing and new climate services programs. Since 2012, he has served on the Advisory Panel for the Research Applications Laboratory at the National Center for Atmospheric Research and has served on the Editorial Board of Climate Services since 2015. He received his PhD in Agricultural Economics from the University of Wisconsin-Madison in 1981. 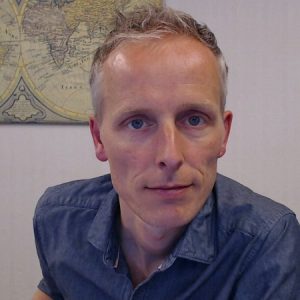 Gerald works as a senior researcher at MeteoGroup (Wageningen, NL) and has 20 years of professional experience in meteorology. He started his career as a weather forecaster but his current responsibility is the development of forecast models and products for the renewable energy industry. Before he joined MeteoGroup, Gerald worked as a consultant at ECMWF, the European Centre of Medium-range Weather Forecasts (Reading, UK), where he focused on product development, satellite data monitoring and lecturing. Gerald holds an MSc. in Soil, Water and Atmosphere from Wageningen University. 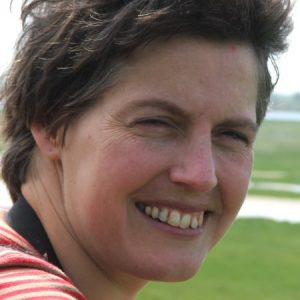 Since 2005 Janette Bessembinder is working for KNMI on projects related to inventories of users’ requirements related to climate (change) data and information, climate services, tailoring of climate data for specific users, communication on climate (change) and integration of climate and climate impact data and information. Since 2009 she has been working also as project leader and work package leader in the Dutch Knowledge for Climate research programme and several EU-projects (EUSTACE, Climateurope, PRIMAVERA, ROADAPT, WATCH). She has also been involved in the development of the KNMI’06 and KNMI’14 climate scenarios (communication, tailoring, extreme rainfall statistics for future). 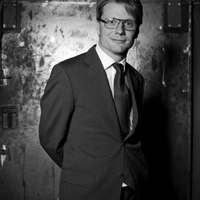 Björn Lundqvist is Associate Professor of Competition Law at Stockholm University, Law Department. Björn is also engaged as a lecturer at Copenhagen Businss School, law department and at Lund University, law department, teaching EU Competition law and Intellectual Property law. Björn holds a LL.D., and MRes. from European University Institute in Florence, an LL.M. from University of Michigan Law school, Ann Arbor, and an LL.M. from Uppsala University. Björn has on two occasion been a visiting scholar at University of Michigan Law school, Ann Arbor. Björn has published extensively on Competition and IP law related issues and is a frequent speaker at conferences and for practitioners. He holds a specific research interest for Open Data and Big Data issues. 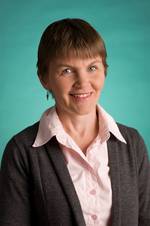 Susanna Kankaanpää has worked with climate change adaptation issues for the past 15 years. First as a researcher in the Finnish Environment Institute, and from 2008 as a climate specialist in the Helsinki Region Environmental Services Authority HSY where her main tasks are related to strategic adaptation planning and monitoring at regional/local level. She has also acted as an expert member in national and regional level coordination groups. HSY has participated in several EU climate change projects and Ms. Kankaanpää has worked in these projects as an expert, contact person and/or manager. Ms. Kankaanpää has a Master in Land use planning and environmental economics from the University of Helsinki. 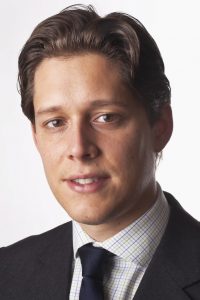 Fabrice Girardoni is CEO of Berglift Stuhleck, an Austrian company operating a popular ski area near Vienna. Having worked for a bank and graduated from University of Vienna (International Business Administration) he started his career at Stuhleck in 2004. His main occupation is the strategic and operative management of the company as well as investment appraisal, budgeting of ski lift and gastronomy projects and project coordination during the phase of realization. As skiing business is heavily influenced by climate and weather, the company shortly conducted two studies, concerning the assessment of climate change and snow production possibilities in the Stuhleck ski resort until 2050, in collaboration with the University of Wageningen (NL). 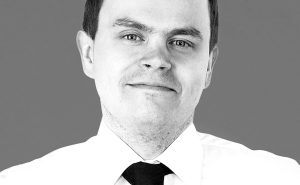 Niko Niemisalo works as a project manager in Lapland University of Applied Sciences, Multidimensional Tourism Institute. He is specialized in Project management, tourism development, safety and security development, sports & education development as well as policy making in the European union. Mr. Niemisalo possesses Master of Arts and Social Sciences degree with specialization to international politics, including one semester in Great Britain. He has also completed a training programme in tourism risk management and project management.